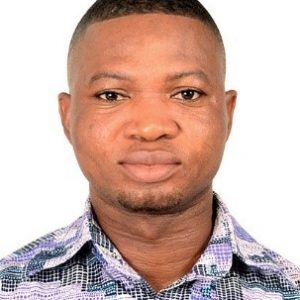 Mr. Yussif Shaibu is a Lecturer at the Faculty of Journalism & Media Studies of the Ghana Institute of Journalism.

I was engaged by the Ghana Institute of Journalism as a full-time Lecturer in 2014 and attached to the Faculty of Journalism. For the past six years I have taught various courses which include History of the Media in Ghana; This course explores the evolution of the media in Ghana, some of the challenges that confronted early media practitioners as well as how those challenges were dealt with.  History of the media in Africa, on the other hand exposes students to the various dynamics associated with the evolution of the media in Africa and the role played by the media in the independent struggles of the continent. Introduction to Political Science also introduces students to some of the basic concepts and theories of political such as power, sovereignty, democracy etc. Politics and Development also exposes students to the relationship between politics and development and how this relationship has played out in various parts of the world especially in Africa.